By the 1990s computers were coming into use for producing brailled textbooks; the cassettes were filling a big gap but a book you listen to is not as good as a book you can read and go backwards and forwards. Some Nigerwives therefore decided to look into what was required for braille production and eventually took a proposal to the Annual General Meeting of Nigerwives – which now had branches in many of the states – to set up a braille production centre as a national charity project. Approval was given at the 1993 AGM in Ibadan, provided the funding could be sourced. Funding came from generous donors and the Centre was formally opened in 1995, in a portakabin in the NNPC compound in Falomo, Lagos. In the year 2003, the Centre was granted permission to move from NNPC which had caught fire to the compound of King’s College Annex in Victoria Island, Lagos, for which we are extremely thankful. King’s College has an average of 18 blind students a year, to whom the Centre extends support.

In the early 1980s, several Nigerwives (foreign ladies married to Nigerian men) taught in schools where blind students were enrolled alongside their sighted peers and they observed that these pupils did not have textbooks in a format they could access. This was brought to the notice of the Lagos branch of the Nigerwives Association and from then on, members started recording needed textbooks on cassettes. A cassette copying machine was bought and blind pupils from schools in all parts of Nigeria heard of the project and found ways of ordering the cassettes. Over 200 titles were produced in audio format during the 1980s and into the 1990s.

As mentioned above, the Centre pioneered the use of computers for producing brailled textbooks in Nigeria. When it started in March 1995 brailled textbooks were an extremely expensive and scarce commodity. However, thanks to a Nigerwife from Ibadan, the Centre received an award and a grant of £5,000 from the Ulverscroft Foundation, United Kingdom, in 1996. The grant helped the Centre acquire a computer system and a Braille printer.

We believe everyone can embrace who they are, can define their future, and can change the world. 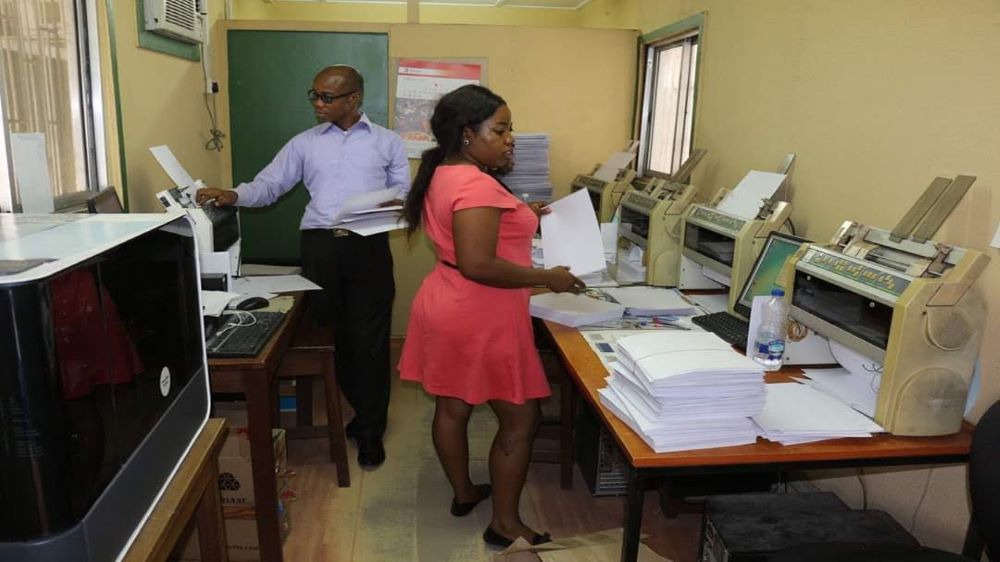 The Nigerwives Braille Book Production Centre team consists of 4 permanent staff, 2 of whom are visually impaired. The Centre coordinator, her assistant as 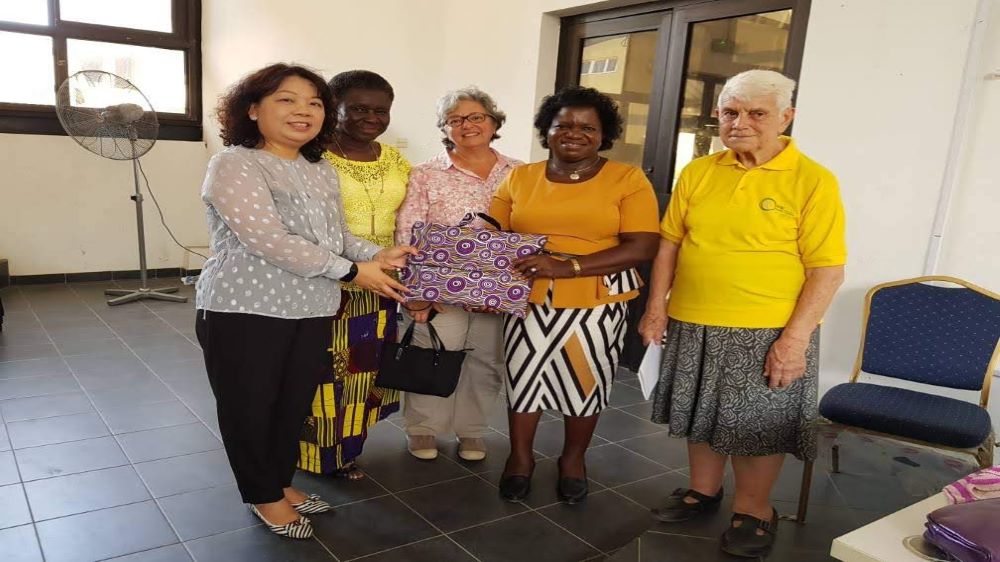 We would like to thank all of our Sponsors, Donors and Volunteers over the years as without their support it would be impossible for 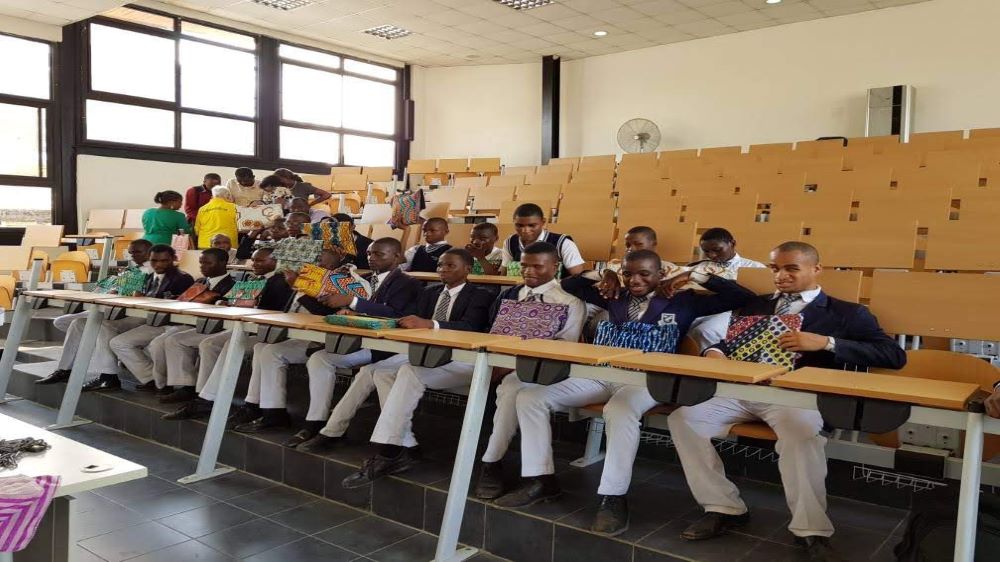 Our ICT training courses equip the blind and visually impaired with the necessary computer skills to work in a sighted environment as these. This

We would like to thank all of our Sponsors, Donors and Volunteers over the years as without their support it would be impossible for us to continue the work we do and the impact we create in the blind and visually impaired communities of Nigeria: We thank the following for their generous support

THOUSANDS OF VISUALLY IMPAIRED ADULTS/STUDENTS ARE ALREADY HAPPY WITH US.
WE NEED YOUR SUPPORT!

The following are some of our services

We currently have over 325 titles for primary, secondary and tertiary students available for order on our book list with new books constantly added.

Math can be a challenging subject to a sighted student not to mention a blind one. We have developed a math workshop for both student and teacher to address these challenges

We import essential aids like four-fold cane, slate & stylus, tailor frame and abacus for mathematics and many more.

The following are some of our partners in service. 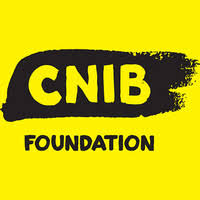 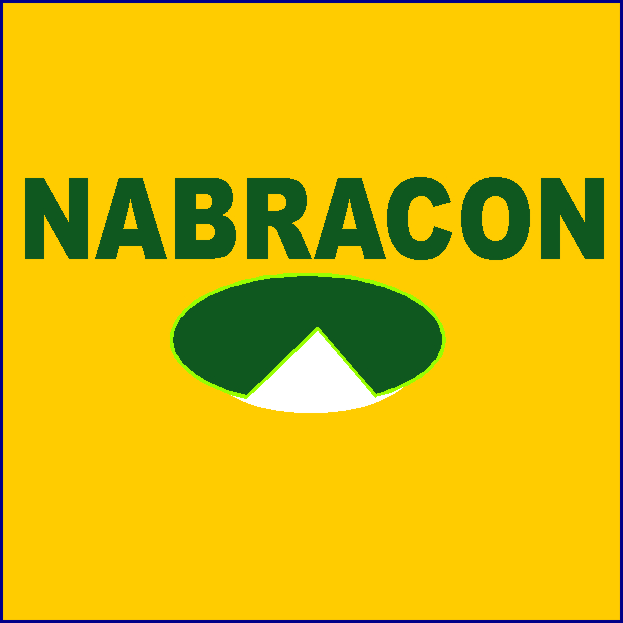 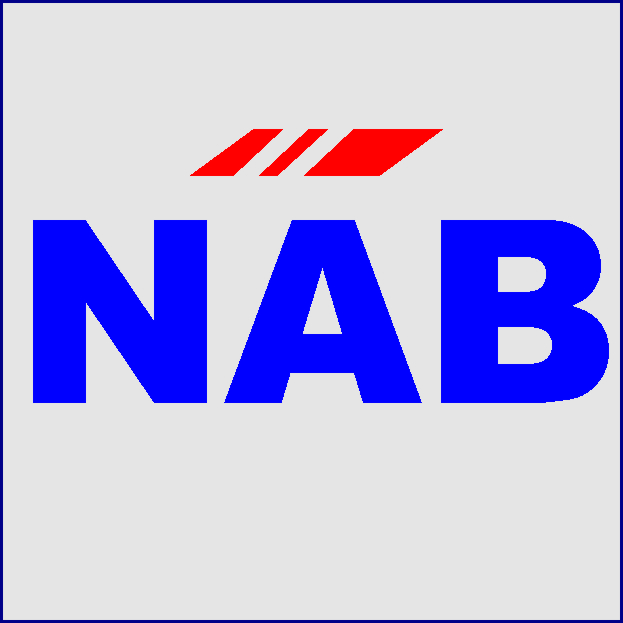 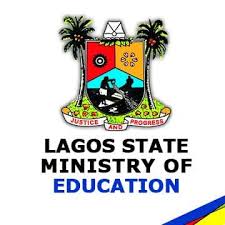 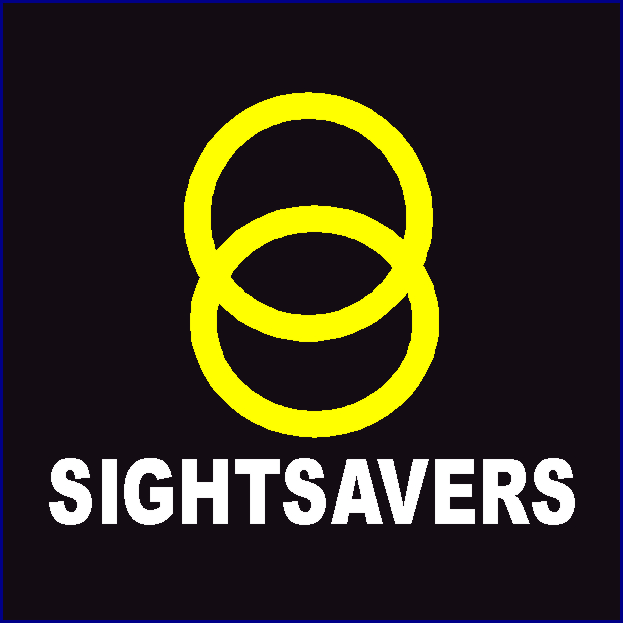 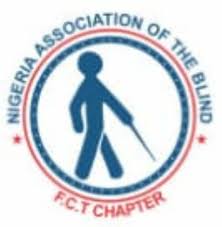